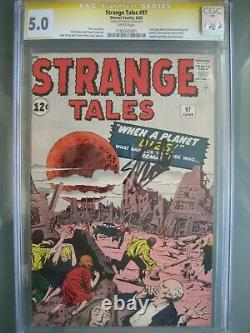 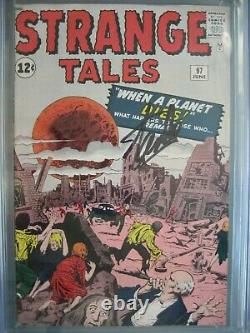 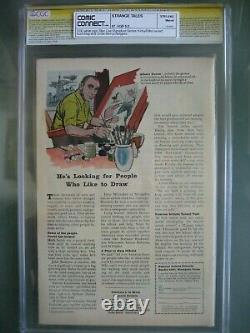 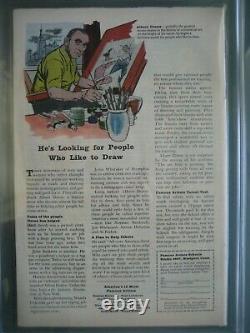 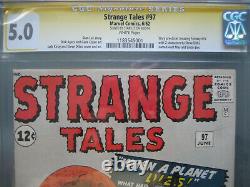 The Earth cools and humans move underground. Their surface instruments detect a planetary body heading towards them and they take a vote as to they should destroy any possible competitors for their warm pocket or wait. The vote goes against one who wishes to launch a missile, so he takes matters into his own hands, but he is defeated by the hero of our story who councils restraint. When the object finally arrives, it is not a planet at all, but a sun which melts the surface ice. The humans return from up out of their shelter, unknowingly observed by two aliens far distinct who indicate that they sent the body to observe human's reaction to its approach.

A man out walking the London streets at night comes upon a deep fog that when it finally lifts finds time has been reversed hundreds of years. Because of his strange clothes and manner of speaking, the man is sent to an asylum where he is taunted by a cruel jailer. He escapes by tricking the jailer into looking into his fountain pen while pulling up the lever, and while he is running from the pursuing jailer, he comes upon the thick fog once more.

He and the jailer pass through to modern times where the jailer is taken as a madman and hauled off by police. Aunt May and Uncle Ben! "Spider-Man: Far From Home" Movie in Theaters July 5th, 2019!

The item "Strange Tales #97 CGC 5.0 SS Signed Stan Lee 1st Aunt May & Uncle Ben" is in sale since Wednesday, May 8, 2019. This item is in the category "Collectibles\Comic Books & Memorabilia\Comics\Comics & Graphic Novels". The seller is "madeofmiracles925" and is located in Dublin, California.