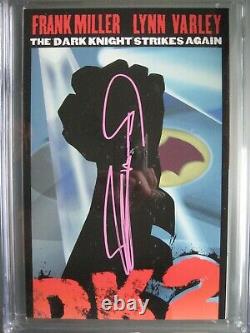 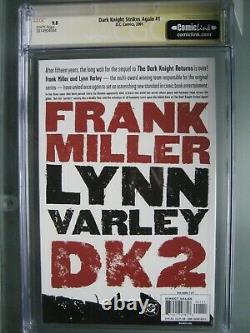 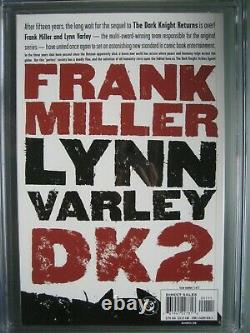 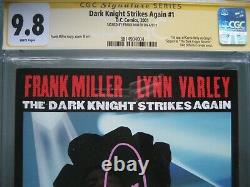 The media is crying out for its lost heroes. Batman sends Caroline Keene Kelly, his new sidekick, to collect Professor Palmer. After regrouping at the Batcave, the Atom, Kelly and some of Batman's men storm a complex and free the imprisoned Barry Allen. Superman destroys a giant asteroid that was streaking on a collision course with Earth.

He then meets with Wonder Woman. She meets with Superman and Captain Marvel. The three are being blackmailed by Lex Luthor. Luthor orders the three heroes to find out who is responsible for the freedom of the Flash and the Atom and to bring that person or persons to them.

Superman flies to see Batman and fights a giant dinosaur robot and a Bizarro. Next, the Flash puts several explosive devices on Superman and explodes them, causing 90 tons of rock to fall on Superman. Shoots a Kryptonite arrow at Superman, weakening him enough for the Atom to shrink down and jump into Superman's ear, throwing off his equilibrium. Then Batman appears wearing Kryptonite.

Gauntlets, pummels Superman and tells him to get out of his cave. Can't tell the difference between just plain old and classic. This item is in the category "Collectibles\Comic Books & Memorabilia\Comics\Comics & Graphic Novels". The seller is "madeofmiracles925" and is located in this country: US. This item can be shipped worldwide.