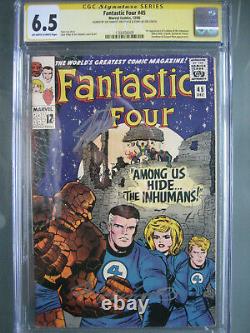 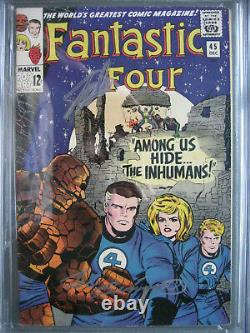 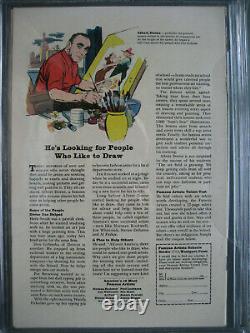 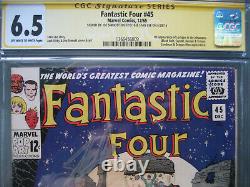 Mister Fantastic grabs a hold of the Thing and pulls him from the wreckage. The Human Torch in turn, grabs both of them, and carries them to higher ground.

Reed sends Johnny off to find the Dragon Man and the Invisible Girl. Johnny quickly tracks them down, uses a super-nova burst, and temporarily blinds the Dragon Man. Sue is able to wrest free of his grasp. Elsewhere, the Sandman and the Trapster attempt to break out of their prison cell. Sandman tries to punch his way through the glass window, but as soon as he does, a secondary pane of glass slides overtop of it. The Trapster wonders if Medusa will attempt to rescue them. The Invisible Girl manages to tame the Dragon Man and discovers that the creature behaves as if he were actually a small child. Sue and Johnny bring the Dragon Man back to the Baxter Building. Johnny leaves and tries to call Dorrie Evans for a date.

Dorrie has other plans, and Johnny grows miffed. He goes for a walk down the streets of Midtown Manhattan. He finds a skittish red-haired woman sitting in the back of an alleyway.

Johnny is completely mystified by her and tries to approach. The woman shoos him away and suddenly a strong gust of wind blows through the air separating the two. When Johnny recovers his senses, the girl is gone. Johnny is frustrated and gets into an argument with Sue and Ben.

Angrily, he snaps back and leaves the building to search for the mysterious redhead. He finds her in another alleyway and discovers that her name is Crystal. Crystal sees Johnny demonstrate his powers and deduces that they are similar to one another. She decides to take Johnny back to her home.

Crystals pet is an over-sized bulldog named Lockjaw. Lockjaw has forked antennae on his brow, which generates a charge of energy. The energy opens up a portal to Crystals homeland and the three enter the rift. At the Baxter Building, the Dragon Man begins to lose control again. Reed and Ben attempt to contain him, while Sue renders him inert with a tranquilizer gun.

Afterwards, Ben stalks off to reflect upon what it is like to live as a monster. Crystal meanwhile, introduces Johnny to her people the Inhumans. He first meets Karnak, who demonstrates his martial prowess by judo-flipping Johnny over his shoulder. He then encounters Black Bolt, Gorgon and Triton. The most surprising member of the Inhumans however is Crystal's sister, Medusa a woman whom Johnny remembers as a member of the Frightful Four.

Karnak claims that Johnny tricked Crystal into believing that he was an Inhuman like she, and a fight breaks out. Despite his powers, Johnny cannot defeat all his adversaries, so he burns a hole through the ceiling and flies off. He creates the "4" signal in the air with his flame to alert the rest of the Fantastic Four.

Reed sees the signal and the team boards their new Airjet-Cycle. They track Johnny down and encounter Gorgon, Karnak and Medusa. The super-powered combatants begin to fight when suddenly, Black Bolt, leader of the Inhumans, arrives on the scene. The item "Fantastic Four #45 CGC 6.5 SS Signed Stan Lee & Joe Sinnott 1st Inhumans" is in sale since Thursday, April 4, 2019. This item is in the category "Collectibles\Comics\Silver Age (1956-69)\Superhero\Fantastic Four". The seller is "madeofmiracles925" and is located in Dublin, California. This item can be shipped worldwide.